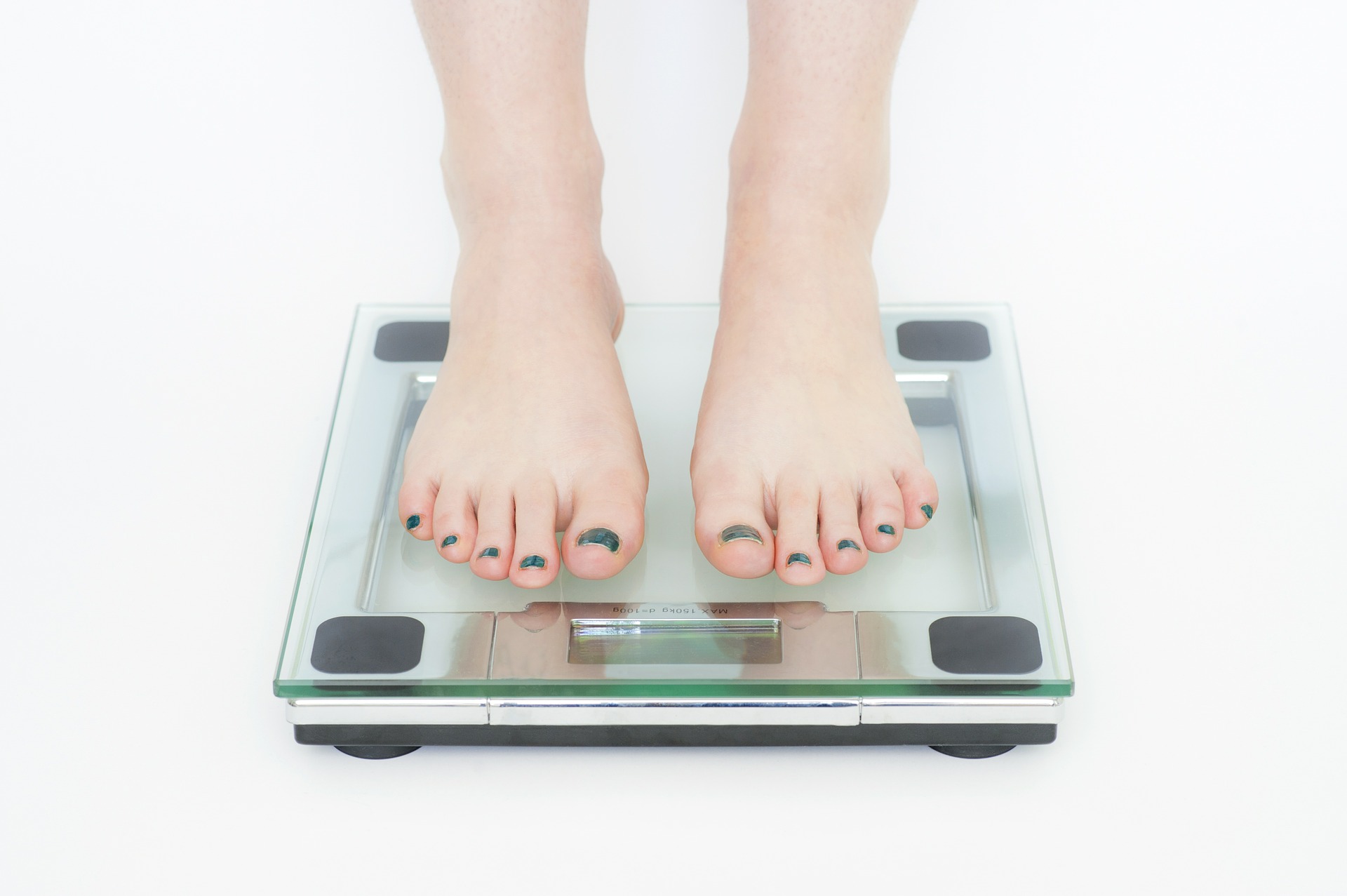 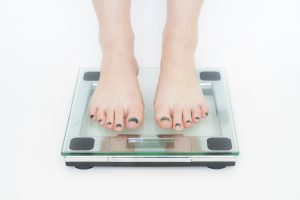 It’s known that obesity carries a higher risk of cognitive impairment. But what is less clear is whether weight loss in obese or overweight people can reduce this risk.

Previous research in the field of cognition and weight loss is scarce. One previous study found that weight loss did have cognitive benefits for people, particularly obese people.

However, this was based on observational trials, rather than randomised control trials. There was also no observation of whether different weight loss strategies had different impact on cognitive performance measurements.

This led researchers to conduct research into the effect of intentional weight loss on cognitive function. They wanted to assess this through authoritative measurements, focusing on overweight and obese people in both observational and intervention studies.

A meta-analysis was conducted on both randomised control trials and longitudinal studies to evaluate the impact of voluntary weight loss on the cognitive functions of obese and overweight people.

In total, 20 studies were included in the meta-analysis, including 551 participants from 13 longitudinal studies and 328 intervention and 140 controls from 7 randomised control trials. Results were adjusted to take into account publication bias and other potential flaws.

The researcher concluded that intentional weight loss in obese and overweight people is associated with improved cognition. There was evidence to suggest that memory, attention, language and executive functions could improve with deliberate weight loss.

However, they did note that a question was raised regarding the mechanism of action. Some of the results suggest that it may be the intervention for weight loss, rather than the weight loss itself, that is beneficial.

Further research is required to clarify this question, and to support the conclusion that weight loss and cognition are linked. It’s also suggested that more research could be conducted to support weight loss to reduce the risk of dementia and Alzheimer’s.

Despite the extensive research into weight loss, studies show that for many, simply reducing calorie…

Fitness After Fatherhood – Impacts And Impairments

You lead an active life, keeping fit thanks to Friday night football and weekend cycling…