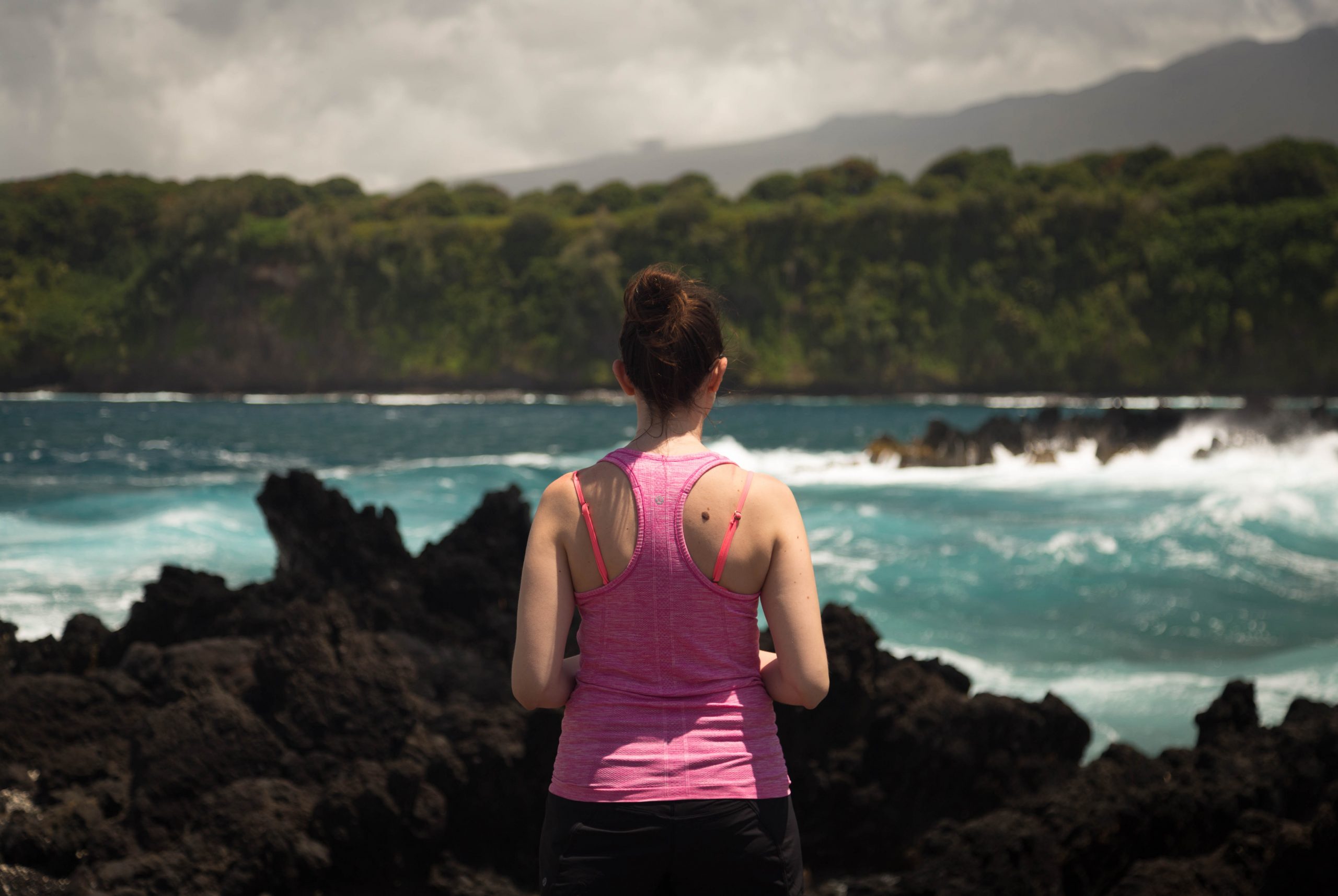 When it comes to managing weight, it’s assumed that an important factor is the person being aware that they are overweight. Many public health agencies work off this assumption, aiming to raise awareness of overweight and obesity.

However, there has not been research conducted to explore this assumption. Some suggest it may be doing more harm than good.

The impact of perceived weight could potentially go both ways. It could be a case of ‘knowledge is power’, allowing someone to make a change. However, it could also have a negative impact on mental health, leading to unhealthy eating habits and psychological distress.

This study aimed to explore the evidence about the perception of weight and the relationship to weight loss attempts, weight control strategies, physical activity, eating habits, disordered eating and weight change.

Data from 78 studies was evaluated, taking into account gender, age and objective weight status. Inclusion criteria for the studies included: analysis between the perceived weight status and one or more of the listed variables.

Studies that were published prior to 1991, in a language other than English or that explored clinical or non-general populations were excluded.

Participants that perceived themselves as overweight were more likely to attempt weight loss, using both healthy and unhealthy weight control strategies.

But despite this, they were not more likely to participate in physical activity or healthy eating, two examples of enacting long-term weight control strategies. Furthermore, they were more likely to gain weight over the long-term.

Despite assumptions, perception of being overweight was not associated with improved weight management. In fact, the evidence suggested that it was predictive of increase in weight over time. Despite individuals who see themselves as overweight being more likely to report attempting weight loss, they were gaining more weight in the long-term.

This suggests that although those who see themselves as overweight are trying to lose weight, it is not translating into healthy long-term weight maintenance behaviours.

The problem may lie in the stigma of being overweight, and how this impacts on the enactment of healthy habits. People may engage in more extreme measures that actually lead to long-term weight gain.

It may even be that the current approach that public health agencies have of increasing awareness of overweight is actually doing more harm than good. However, more research is needed to support this, and to identify more effective methods of education.

Haynes, A., Kersbergen, I., Sutin, A., Daly, M., & Robinson, E. (2017). A systematic review of the relationship between weight status perceptions and weight loss attempts, strategies, behaviours and outcomes. Obesity Reviews.

Is An Integrative Approach More Beneficial For People With Obesity And Depression?

Both obesity and depression are conditions that are on the rise. But when combined, it…