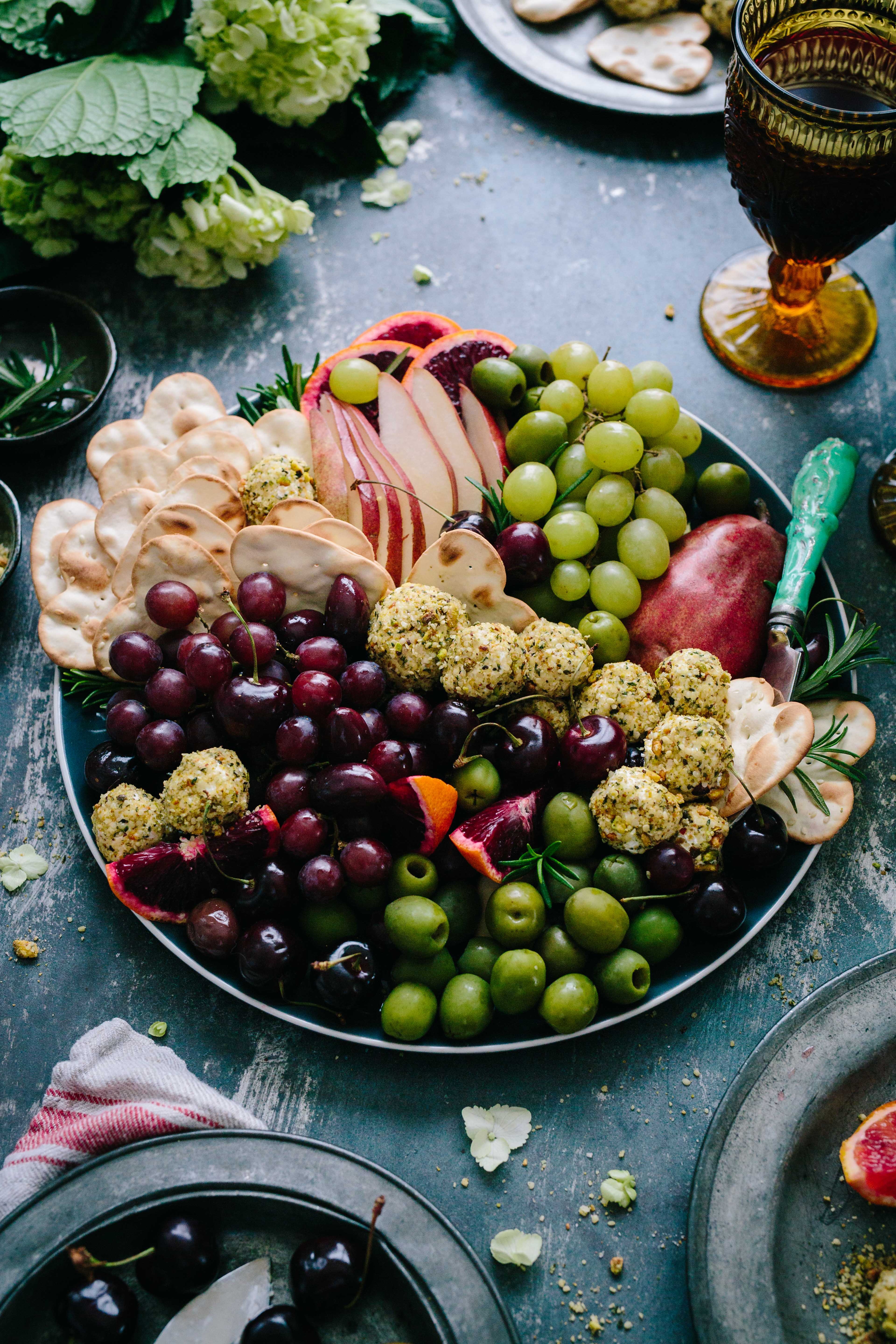 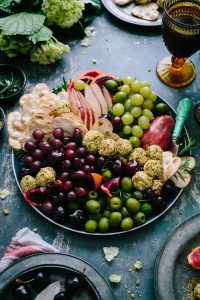 One diet that is commonly recommended for weight management, heart health and overall wellbeing is the Mediterranean diet. This diet, comprising of foods such as fruit, vegetables, wholegrains, legumes and olive oil, has been associated with many health benefits. But do the benefits come from the diet as a whole, or can key Mediterranean foods be added to a typical Western diet?

A Mediterranean diet is believed to protect against many health concerns, included heart disease, obesity, high cholesterol, high blood glucose levels and inflammation. It is hypothesised that many of the benefits attributed to the Mediterranean diet stem from the increased intake of omega-3 fatty acids, found in fatty fish and nuts such as walnuts. The phytochemicals found in wine can also benefit heart health.

But what has not been clear is if a Mediterranean-style diet more effective in weight management and heart health when compared to a typical diet supplemented with key components of the Mediterranean approach.

The Mediterranean diet group consumed meals that included plenty of vegetables, fruit, wholegrains, nuts and legumes. Olive oil was the primary source of fat, and fish, poultry and eggs were consumed in moderate amounts. The diet limited red meat, saturated fat and sweets. Participants also consumed grape juice or wine daily, dependent on whether they were already habitual wine drinkers.

The supplemental group consumed two 1g fish oil supplements, 1/3rd cup of shelled walnuts and 475ml of 100% grape juice per day. They were advised to consume their usual diet, but decrease caloric intake from the usual diet sources if they gained more than 0.5kg in any week.

The control group consumed their regular diet and were given no advice in terms of diet, supplements or physical activity.

The researchers concluded that a Mediterranean-style diet can improve weight and cardio-metabolic health factors in overweight and obese people. It was also found to be more beneficial for health when compared to supplementing a typical American diet with fish oil, walnuts and grape juice. Although there were no significant improvements in inflammatory markers or endothelial function, this could be because the trial lasted only 8 weeks.

However, the study was relatively small, and therefore further research is warranted to confirm these findings.