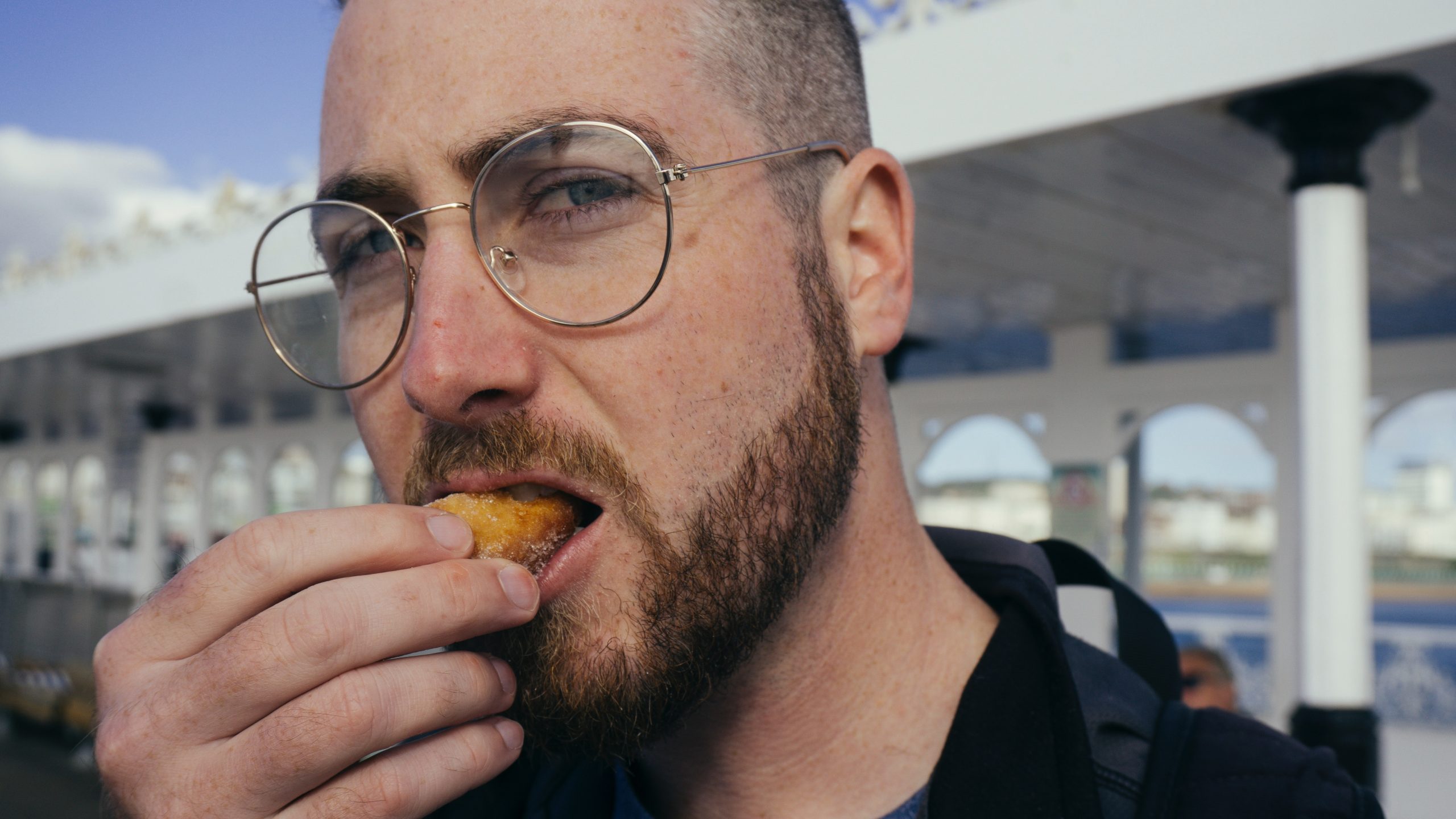 Men are often overlooked when it comes to weight loss interventions and research. This is partly because they are less likely to take action on their weight in the early stages. However, they also prefer programs that are convenient, easy to customise and don’t require following strict rules.

Incentives are an effective tool for motivating change. But could offering a financial incentive motivate men to achieve weight loss?

One potential for encouraging men to achieve weight loss is through incentivizing. Previous studies have found that monetary incentives improve weight loss outcomes in mixed-gender studies. However, this has yet to be tested in men alongside a weight loss program designed specifically for men.

102 men took part in the randomised controlled trial. Participants were men aged between 18-65 years with a BMI between 25-40kg/m2. They needed to have access to the Internet and have no known medical conditions that would put them at risk when losing weight, altering diet or exercising.

Exclusion criteria included weight loss of more than 10 pounds in the previous 6 months, current participation in a weight loss program, plans to leave the area within 6 months, significant mental illness diagnosis or undergoing treatment for cancer.

They were randomised into one of two groups – Gutbusters or Gutbusters plus Incentive.

The weight loss program used was the Gutbusters intervention. This program focused on making six 100-calorie adjustments to their typical daily diet, with the goal of 1-2 pounds of weight loss per week.

For the incentive group, an additional weekly incentive was offered. For week 1, they received $4 if they had lost one pound. In week two, they received $8 if they lost an additional pound. This continued to escalate in $4 increments. If they did not meet the required weight loss goal in a week, the reward reset to $4 the following week. This was designed to build consistency in their behaviour changes.

Assessments took place at baseline, 12 weeks and 24 weeks. Each participant was paid $25USD for each assessment.

However, the researchers did note some limitations of the study. It did not reach the intended sample size of 106 participants within the recruitment time frame.

The majority of participants were college-educated white men, which was a good representation of the local population. However, it does mean it cannot be generalised to other populations that are more multi-cultural or with a different education level.

There was some attrition noted, particularly between the 12- and 24-week period. One explanation was the lack of weight maintenance. This period was also during the Vermont winter, which may have been a barrier for those having to drive to the university for weigh-ins.

Further larger-scale studies with a more diverse group of men are needed to confirm the benefits of financial incentives for men achieving weight loss.

Can You Maintain Your Weight While Consuming Nuts And Nut Products?

When it comes to weight loss, nuts and nut products are often hotly debated. Many…

How Does Protein Intake Affect Blood Glucose And BMI During Weight Loss Maintenance?

What Triggers Lapse And Relapse When It Comes To Weight Loss Efforts?