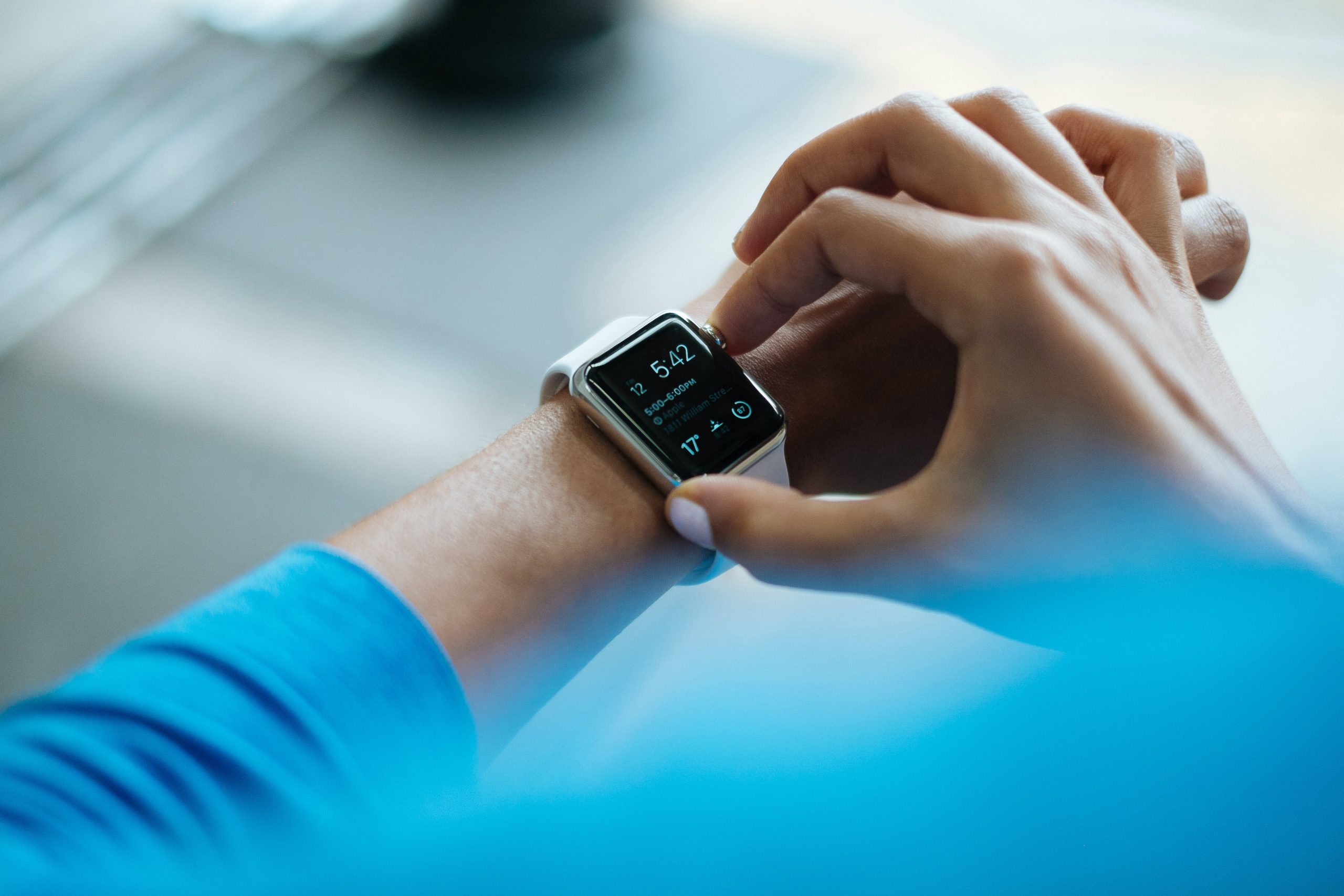 Despite decades of research, there is still a lack of simple, effective and affordable weight loss interventions. One intervention that has gained popularity recently is time-restricted eating (TRE), also known as intermittent fasting.

Compared to other strategies, TRE is simple and requires no additional expenses – but is it effective for weight loss?

Early evidence suggests that intermittent fasting can lead to weight loss and improvements in cardio-metabolic health, even without other food restrictions. However, many of the studies use a method that involves alternating fast days and restricting calories on non-fast days. This may be too difficult for many people to achieve in the real world.

However, there are less strict versions of TRE that can be considers. For example, the 16:8 approach requires people to consume food within an eight hour window, and refrain from eating outside of that time period.

The studies on TRE have been small and varied in terms of methodology. To address this, researchers designed a cohort study to explore the effect of TRE on weight, as well as assessing the adherence rate.

52 participants took part in a 12-week cohort study. Participants were adults with a BMI over 30 or over 28 with co-morbidities.

Participants were asked to eat only during an eight-hour period each day for the 12 weeks. During the other 16 hours, they could drink water, diet drinks, or coffee/tea without sugar or milk. They were able to choose the 8hr period that suited their lifestyle best. A leaflet was also provided to explain TRE, how to choose a time frame and how to cope with hunger.

Weekly surveys were conducted via phone to assess adherence to TRE. At baseline, week 6 and week 12, weight, blood pressure and blood lipids were assessed.

2 participants withdrew before the end of the study due to pregnancy. 80% of participants provided data at 6 weeks and 78% at 12 weeks about adherence to TRE.

Participants who reported adhering to TRE at least 5 days per week lost more weight than those who were less adherent. 26% of participants lost at least 5% body weight at 12 weeks.

No changes in blood pressure or lipid profiles were noted.

The main barriers noted by the participants were social occasions such as dining out, having visitors, or having drinks after work.

The researchers concluded that although the effects were modest, TRE was on par with other interventions in terms of weight loss.

Some limitations were noted. There was no control group, and the sample size was relatively small. It was also unable to answer the question of whether TRE is sustainable for a longer period of time.

Further studies, including randomised controlled trials, are needed to confirm the role of TRE in weight management.

Does A Good Night Sleep Make It Easier To Lose Weight?

Everyone knows that getting sufficient sleep is important for your general health and wellbeing. But…

Can Eating Seafood Protect Against Obesity And Type 2 Diabetes?

When it comes to obesity, much of the focus is on restricting and reducing foods.…