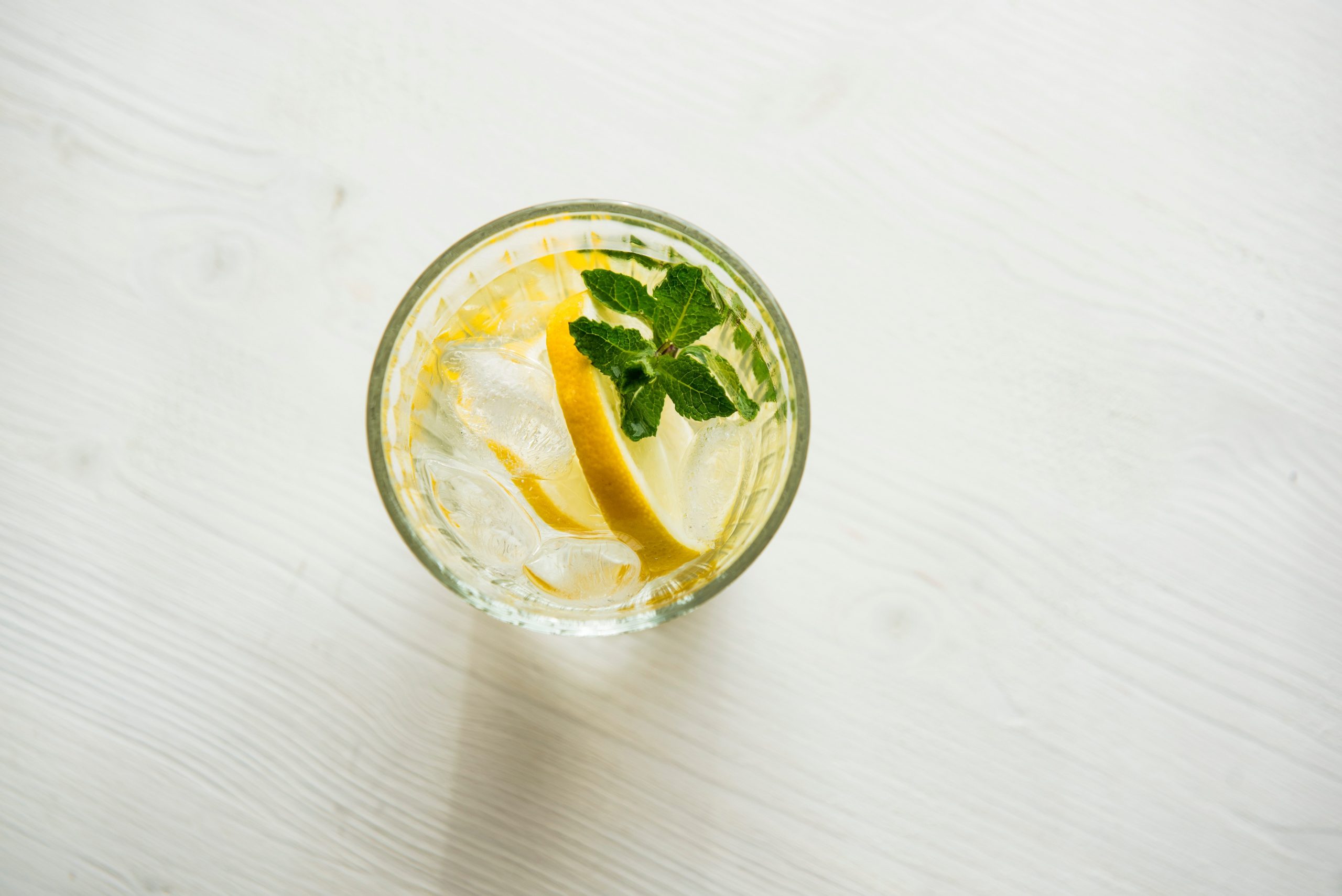 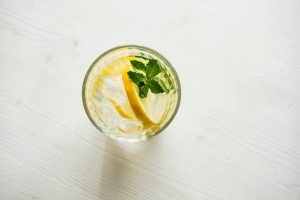 A common piece of weight-management advice is to substitute soft drinks with water. But many opt for other no-calorie beverages such as diet drinks. What has not been clear until recently is that diet drinks and water are not equal when it comes to weight loss, despite containing the same amount of calories.

Sugary drinks are associated with problems such as obesity, type 2 diabetes and metabolic syndrome. Replacing them with non-caloric sweetened drinks is often used as a strategy, as it encourages weight loss and adherence to a weight loss program. However, regular consumption of these calorie-free sweeteners is believed to lead to weight gain.

Previous research conducted by the research team demonstrated that replacing diet drinks with water during a 25 week trial had beneficial effects in terms of weight loss. However, what is not clear is whether this difference continued in terms of weight maintenance over an additional 12 month period.

So the researchers designed a secondary study to evaluate the effects of substituting diet drinks with water on weight maintenance.

71 participants took part in the trial. Participants were female adults, had a BMI between 27-40, and typically consumed diet beverages as part of their diet. Exclusion criteria included previous weight loss of 10% within the 6 months prior to the study, smoking, cardiovascular disease, diabetes, depression, cancer and autoimmune disease. They also could not be pregnant/breastfeeding or planning to become pregnant within 6 months.

The participants were randomly assigned to two groups. The water group substituted diet drinks for water, and the DBs group continued to consumed diet drinks 5 times per week after lunch.

The first 6 months, both groups of women were engaged in a weight loss intervention. This included a diet plan, behaviour strategies and activity level recommendations. For the following 12 months, they followed a weight maintenance program. This program included group sessions every 4 weeks, individual sessions every month.

Researchers concluded that in women who regularly consumed diet drinks, replacing them with water after a main meal may cause further weight reduction during a weight maintenance program.

They also suggested that there are additional benefits in terms of carbohydrate metabolism. This may mean that it could be particularly beneficial for those experiencing insulin resistance and related conditions such as type 2 diabetes. However, as the study excluded those who had any related conditions, further research is required to confirm this potential benefit.

Can Your Gut Bacteria Predict Your Weight Loss Success On A Wholegrain-Rich Diet?

Does A High-Protein Low-Calorie Diet Alter The Gut To Support A Healthy Weight?

High-protein, calorie restricted diets are popular and have been shown to be effective for obesity.…

Is A Mediterranean Diet More Effective For Weight Management And Heart Health?

One diet that is commonly recommended for weight management, heart health and overall wellbeing is…