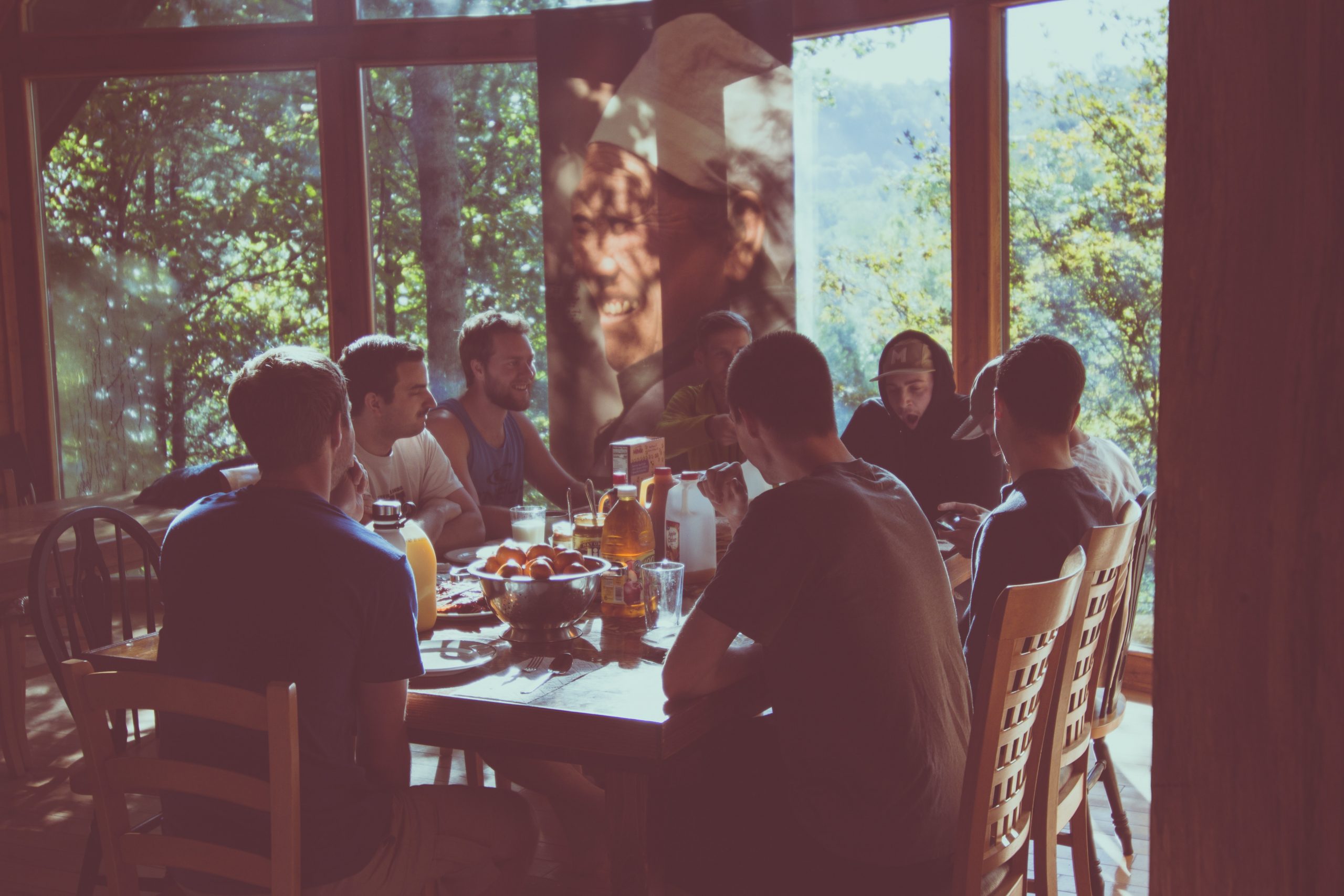 When it come to weight loss, the focus is often on what we eat. Sometimes, it may even explore how we eat. But what is less often discussed is when we eat.

Although some research has looked at the effects of meal timing in weight loss, results have been conflicting. Many suggest that the evening meal may be of significance, due to its impact on sleep and the body clock. So can the timing of your dinner affect your ability to lose weight?

Despite countless dietary interventions for overweight and obesity, the majority of participants fail to reach their weight loss goals. One factor that is often overlooked when it comes to weight management is food intake timing.

Food intake timing has the potential to affect the energy balance, as well as the varied response to weight loss programs. It’s believed that this is linked to the circadian rhythm and energy metabolism, and possibly even a circadian clock within adipose tissue.

New research has suggested that obesity is a chronobiological disease, caused by circadian disturbance. This disturbance can lead to imbalances in satiety hormones, digestive processes and general homeostasis of the body.

To further explore this factor in weight management, researchers designed a study to evaluate the effect of evening meal timing on weight and BMI in overweight and obesity.

Participants were aged between 30-60 years and had a BMI of >25. Exclusion criteria included pregnancy and lactation, thyroid, digestive or chronic disease, weight loss within the previous 6 months and smoking.

All participants followed a standard weight loss diet with a ratio of 53% carbohydrate, 30% fat and 17% protein. A dietitian provided individual advice and calculated a 500kcal deficit for each participant.

Food was prepared at home, with 3 main meals and 3 snacks recommended. Participants were checked for compliance weekly. Both groups were asked to make no alternations to their physical activity levels.

Weight and BMI were measured at the start of run-in, baseline, and 4-week marks.

There were no significant differences found between LMTWL and NLMTWL groups in terms of weight loss or BMI after 4 weeks of intervention.

It was concluded that meal timing did not influence the amount of weight lost for overweight and obese subjects on a weight loss diet.

However, the researchers did note several limitations with the study that may have confounded results. The sample size was small, due to it being a pilot study. The follow-up duration of 4 weeks is considered relatively short in terms of weight loss trials.

There was a lack of analysis of nutrient intake and some variables were not accounted for. Finally, other anthropometric measures that may have changed during the trial such as body fat mass and waist circumference were not assessed.

The researchers suggested that further research with larger samples, longer follow-up and a greater focus on factors such as nutrient intake and circadian patterns are needed to either confirm or disprove the findings.

Have you ever come across the term ‘skinny fat’? The health risks of excess body…

A common piece of weight-management advice is to substitute soft drinks with water. But many…