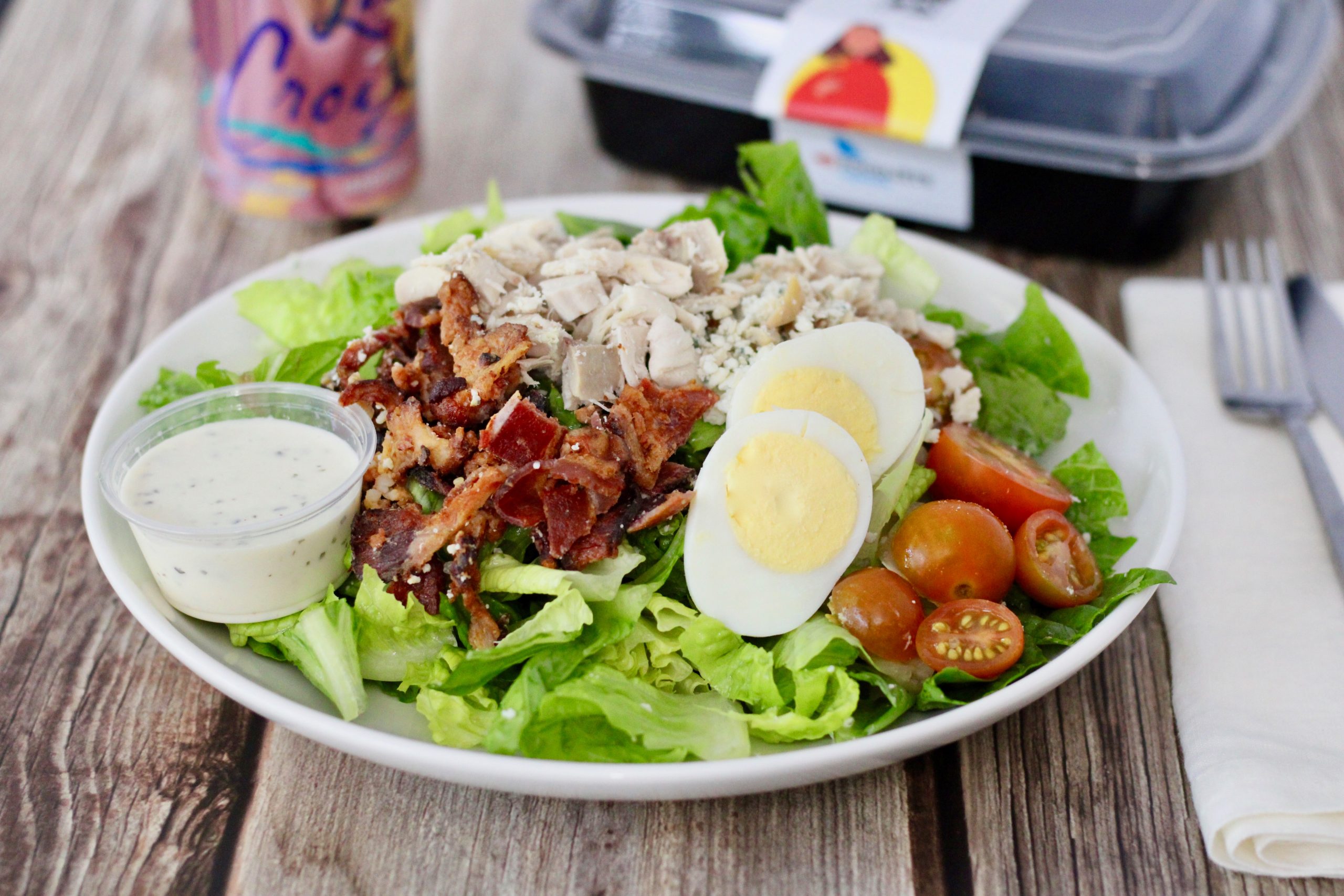 Insulin resistance often goes hand in hand with weight gain and obesity. Losing weight can reduce or even correct insulin resistance, but the best diet for addressing insulin sensitivity is not clear.

Insulin resistance (IR) is a common complication of obesity. It is also a major risk factor for chronic diseases such as type 2 diabetes and cardiovascular disease. With IR, decreased sensitivity to insulin in tissues can affect absorption of glucose into tissues, particularly the skeletal muscles. This leads to elevated insulin levels.

Researchers designed a study to explore the impact of diets with varying protein content and sources on insulin resistance in subjects with obesity.

A one month randomised controlled trial took place. The participants were aged 18-60 years with a BMI between 30-60 and insulin resistance (Matsuda index<4.3 and HOMA-IR≥2.5).

80 participants were randomised into one of 4 groups:

All participants received a menu with a hypocaloric diet of 1800kcal/day. This included preparation instructions for 15 days, a recipe booklet and accompanying videos, and a weekly food pantry with 80% of food items on the menu. Compliance was monitored through phone calls, food logs and support via social media (Facebook groups and WhatsApp chats).

Baseline measurements of body weight, body composition, blood pressure, resting energy expenditure and biochemical parameters such as fasting serum blood glucose and insulin were recorded. These were repeated at the conclusion of the study.

All 4 groups saw a reduction in body weight, BMI and waist circumference.

The researchers concluded that in people with obesity and IR, a high-protein hypocaloric diet can improve insulin sensitivity by 60-90% in one month. The source of protein and changes to weight did not affect this improvement.

Some limitations were noted. The use of HOMA-IR and Matsuda index are not the reference standard for insulin sensitivity. It was also not clear if the changes were due to the protein content of the diets or the distribution of the other macronutrients.

Future studies are needed to confirm the effect of amount and source of protein on insulin resistance in the greater population.

Is Identifying As Overweight Essential For Successful Weight Loss?

When it comes to managing weight, it’s assumed that an important factor is the person…

Is An Integrative Approach More Beneficial For People With Obesity And Depression?

Both obesity and depression are conditions that are on the rise. But when combined, it…

A common piece of weight-management advice is to substitute soft drinks with water. But many…