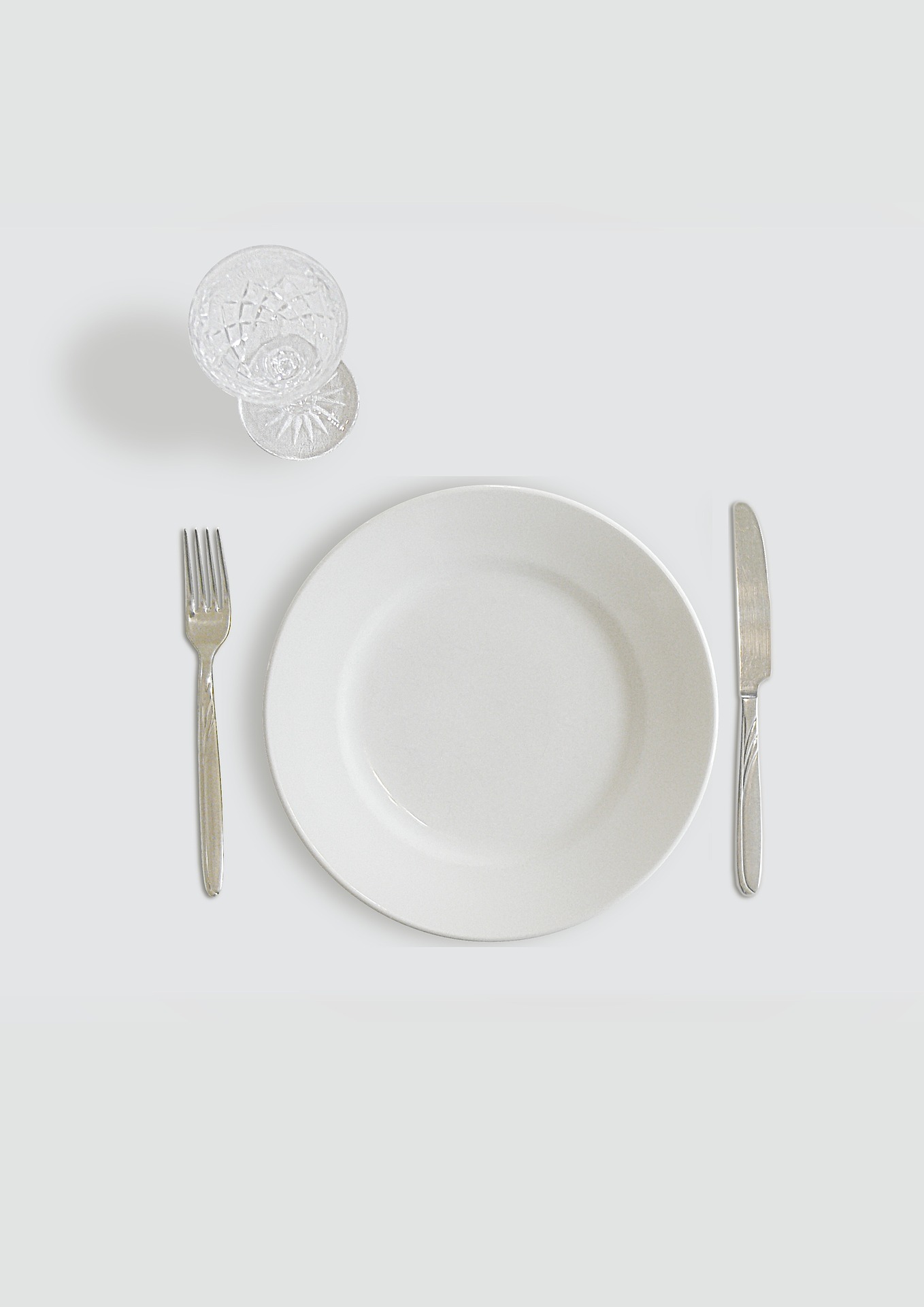 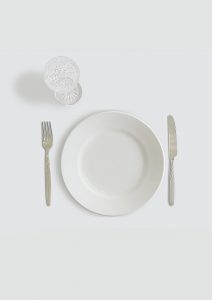 As research into weight loss continues, there has been a greater focus not only on the tools for weight loss, but also the behaviours. Some people experience greater success with weight loss programs than others. This can often be pinpointed to specific behaviours.

Alternate-day fasting is a weight-management technique that has gained popularity over recent years. In this diet, participants alternate between a ‘fast day’ of 0-25% of energy needs and a ‘feast day’ of normal eating.

The diet can be very successful, but there was no research that had explored the behaviours that increase likelihood of success. However, previous research had suggested traits and behaviours that may make someone more successful in general weight loss. Some of these include greater self-restraint, higher satiety levels and less hunger during the weight-loss regime.

Researchers designed a study to examine the eating traits of people who were successful at losing weight using alternate-day fasting compared to those who did not lose a significant amount of weight.

Inclusion criteria included age 18-65, a stable weight, BMI between 25-40 and a sedentary or lightly active lifestyle. Some exclusions were diabetes, history of cardiovascular disease and smoking.

For the first 6 months, alternate-day fasters were instructed to consume 25% of their energy needs on their fast days and 125% on the feast days. For the final 6 months, they were to consume 50% of needs on a fast day and 150% on a feast day.

Dietary counselling was received for months 3-6. During this, participants were taught to monitor calories and portion sizes, and encouraged to reduce intake of high-fat and high-sugar foods.

Researchers then compared the eating behaviours of the two groups in order to identify any differences between those who successfully lost a significant amount of weight and those who didn’t.

A number of behaviours and traits were significantly different between the groups. The high-weight-loss group was more likely to have increased dietary protein intake and better adherence to the fast-day calorie goals. They consumed around 15-20% of kcal as protein.

Higher satiety levels and less hunger may explain why these participants were able to lose weight successfully using a modified fasting approach. Researchers suggest this may have been supported by their higher protein intake.

Meal frequency is a highly debated topic in the world of weight loss research. Some…